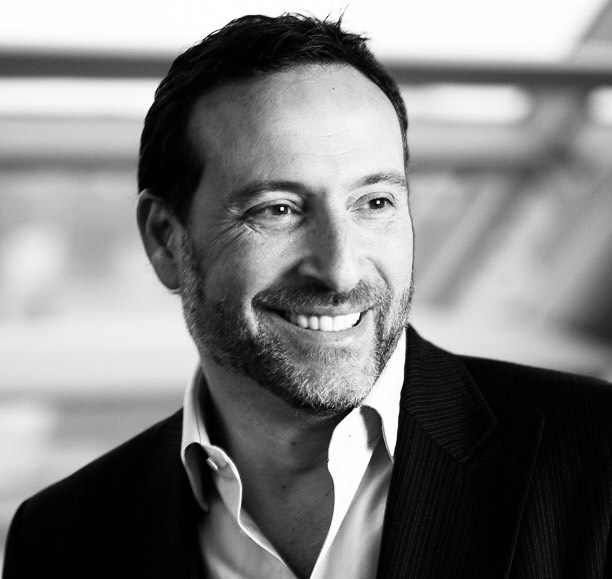 Andy is an experienced digital transformation leader. In the 90s he helped take magazines online and brought search engines to Europe as CEO Ask Jeeves. In the ‘noughties’, as CEO digital, and board director, of Associated newspapers & Northcliffe newspapers, he was a founder inventor of the Daily Mail online platform and transformed classifieds listings to online marketplaces particularly in jobs, property & motors. In the teens, he held senior roles in global corporations. As a VP Microsoft he ran the media business and at Hearst he was Global Chief Revenue Officer. He is the founder and CEO of the Coffy app and advises numerous businesses on marketing and strategy.

For many years he was a board director of the UK Advertising Association, the IAB UK, and the IAB Europe. He is a founder director of the London blockchain foundation and a trustee of Grief Encounter. He also has passion around music, being an advisor investor of Sofarsounds.

He is very active Burning Man participant, passionate about anthropology and is an Arsenal supporter.