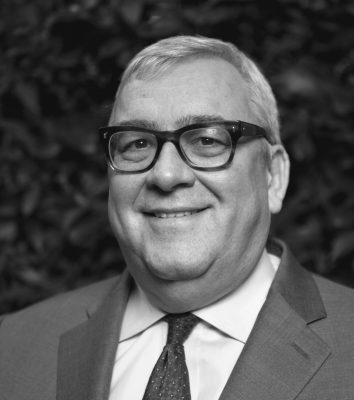 Brian Clivaz is a well-known figure in the members club, hotel and restaurant world.