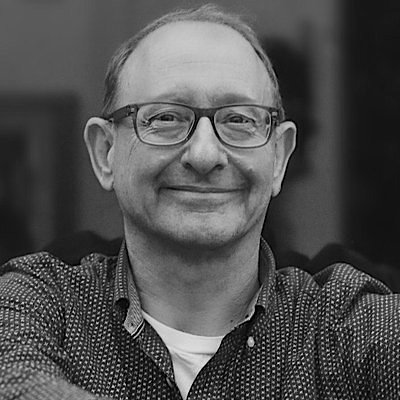 David is an internet and media entrepreneur, who was the co-founder of a number of successful technology startups such as 365 Corporation (Football 365, Rugby 365 etc.), Demon Internet, Autonomy, Rage Software, Durlacher (now Panmure Gordon) and others.  He graduated from the University of East Anglia in 1986 where he now sits on the advisory board. He was also involved in the forming and founding of Metrodome Film in the UK and in Ginger Media’s purchase of Virgin Radio in the late 1990s. He also purchased Laughing Stock, Europe’s leading comedy record label in the mid- 1990s, a company whose artists included Eddie Izzard, Bill Hicks, Peter Cook & Dudley Moore, Rowan Atkinson and Arnold Brown. David is credited with writing one of the first books on the Internet in 1991 and also wrote an influential work anticipating the Internet boom of the 1990s in The Internet an Investment Perspective (Financial Publications Ltd 1994). He was the founder of  VideoJug, the instructional video educational website,  which had produced approximately 60,000 original how- to films by June 2010. Videojug specialised in making  food films and David has stated that his next project will  involve food technology, TV and media FoodCorp.com