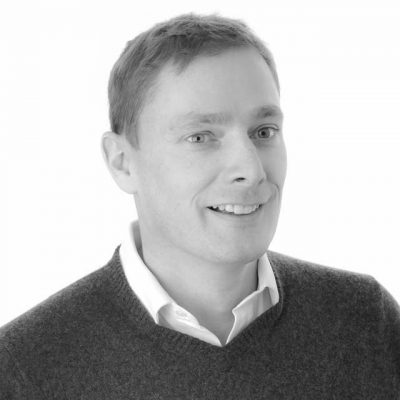 After starting his career in media, Twysden moved into the luxury nightlife scene where he ran London’s second largest club, The Hanover Grand, before opening others, including Bardo and The Junction. He conceptualised and staged Purple in the Park and Fierce Festival, and founded Purple Radio, which was later sold to Wireless Group.

Twysden is a founder member of Soho House; chaired the Development Committee of Home House; and served on the Membership Committees of One Alfred Place and The Reptile Club. He was also a founding board member of charity Surf Aid International and co-owns the UK’s oldest clock and watch company Dent & Co.

Twysden has a hands-on understanding of the challenges of business from concept to delivery. He brings this knowledge, along with a large network of contacts, to his role at Adoreum.